Five Tips to Quadrupling Your Leads 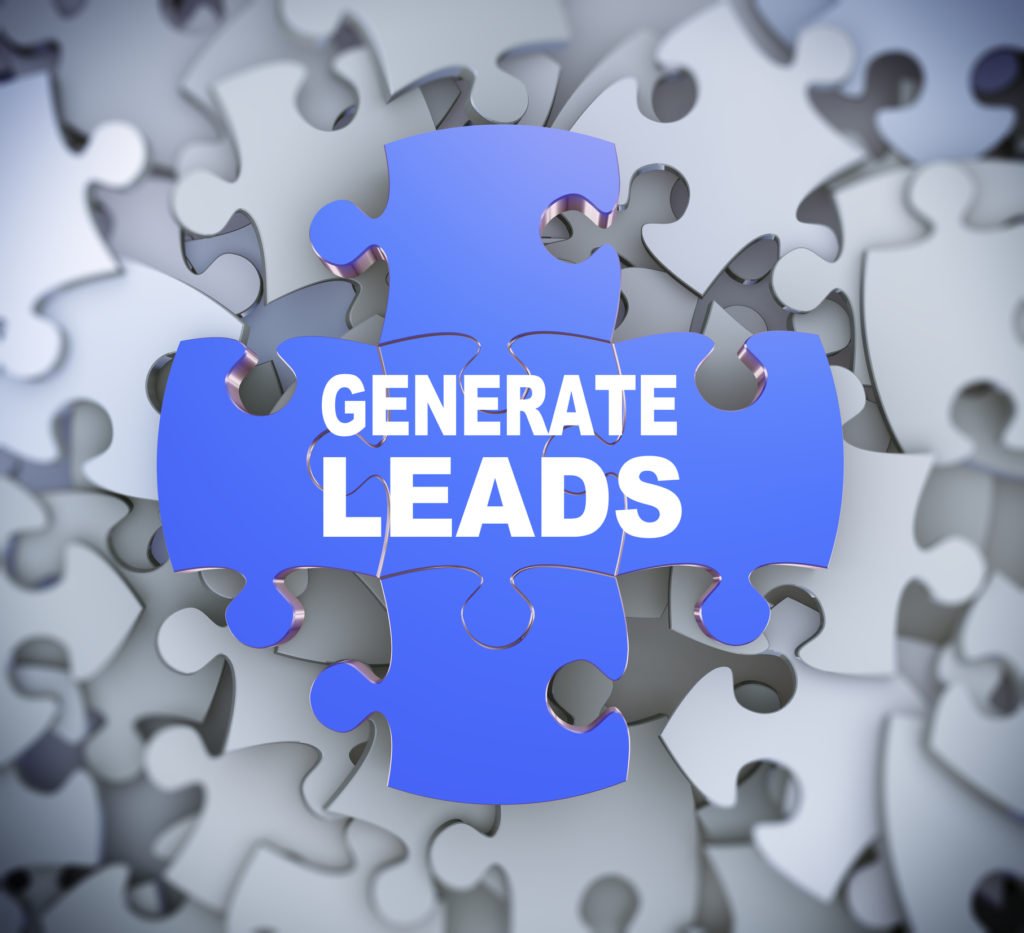 Our featured CORE mortgage coach of the month is Greg Gale of Nova Home Loans in Scottsdale, Arizona. This month, Greg shares with us a tactic that resulted in quadrupling his leads from his database.

“The tactic that I’ve implemented where we’ve seen a lot of results is the letter of the week calls,” Greg said.  “We break prospecting down to four areas: mail, call, visit email. Calls has been one of the four that has not been happening. So, last July 1, my team committed to helping me dial them.”

“We made it the whole six months and now this January we are repeating it. We’ve already called the A’s, and we’re on to C’s now.”

Greg said between himself, his LP1 and 2 LP2s, they dial 60-80 past clients each week. They connect with and talk to around 25% of the past clients they dial.

How about the results?

“We saw a four-times increase in our leads in the database by the end of the year, and we were running 92% purchase to now we’re 86%. So, we’ve increased our refi business, and while we’re not a refi company – we’re a relationship company – through those long-term relationships, you’re going to get those refinances, along with the past client that refers their friend to you because you’re top of mind.”

What makes the phone calls so effective versus the other avenues for prospecting (mail, visit, email)?

“With emails, there’s not a 100% open rate, so you’re missing people. With mail, some people pitch it. With the client parties, there’s a 400-person database that we invite to that.”

While he limits the mailings and client parties to the top 400 in his database, Greg said with phone calls, they can target 1,800 people.

“We’re doing phone calls to the entire database because that’s not a costly item.”

How does it work exactly?

“On Monday, my front-end LP1-admin will split the list for that letter. Then she loads it into PhoneBurner. It says my name or the LP2’s name in the folder. They sign in sporadically during the week to log calls (since only one person at a time can log into PhoneBurner).”

Those available times on PhoneBurner are also time-blocked into their calendar.

Greg said he follows up with his team in their Friday daily team meeting with two questions: Are the calls done, and what were the results?

“If they say ‘no,’ I say, ‘Can you commit to getting them done by 3pm today?’ And at 3pm, my LP1-admin will follow up to make sure it’s done. Out of the 28 weeks we’ve been doing this, there were only two weeks when they said ‘no.'”

What he experiences more often is that his team raves about the contact they made with clients and the referrals they received as a result of the calls.

Getting Buy-In from the Team

Greg said initially there was some pushback from the team about making extra calls, but he showed them how to chunk their time throughout the week so that they only needed smaller increments of time to make the calls instead of one entirely free hour.

“Once they got three weeks under their belt with me continuing to pound on them, it became a habit,” he said. Plus, “if the LP2 said, ‘I’m drowning, I can’t do it today,’ my LP1 made his calls for him. It really is a team effort.”

What to Say on the Phone Calls

“They are all check-in calls. In the first 90 days, I just wanted them to get in the rhythm of making the calls and making it habitual.”

The calls – most of which are voicemails – sound something like:

“Hey, it’s Paul at the Gale team. A while back we closed your loan. Just checking in on you. How’s everything going? Well, keep in mind, if there’s anything real estate-related – if you need a roofer, landscaper, painter, handyman, please let us know.

“Now that the team is in the habit of making these calls, Greg has started having his team pull up that client’s file from their CRM.

“They’ll see if there’s any benefit, ask if there’s any changes to the house, any unwanted revolving debt that they want to get away from. As most people know, we’re in Arizona, so we’re still in an appreciating market here, and those opportunities are there. Again, we don’t coach on refinances, but back in the day, I used to do them, so we look for those opportunities of increased debt, home improvement, obviously if there’s a rate drop (but we’re not seeing that anymore).”

Another question to ask past clients is, “Have you ever thought about investing in real estate?”

“That’s a referral back to my real estate partners,” Greg said.

“On that call, we always say something around: ‘As you know, we work off repeat and referral business. If you ever know anyone else that’s looking to move or a look at their mortgage, we’d be happy to be a consultant for them.'”

Greg said regardless of whether his team is asking for a referral from a past or current client, the key words are: We work off referral and repeat business.

Past Client Calls Bring More Value to Your Agents

By making these calls, Greg says his team will hear things like, “Yeah, actually, I’m moving,” and then have the opportunity to give a referral back to his Realtor® partners.

But that’s not the only benefit that lenders can give to agents by making these calls.

“I think that sometimes we get so in sales mode that we need to cold call Realtors® and builders and do lunch & learns that we forget about the database.”

Greg said taking the time now to set up a system for calling on past clients will generate results throughout the year.

“Rick says all the time that it’s a contact sport. Don’t forget to contact the people that you’ve already closed and done a great job for.”

Any cookies that may not be particularly necessary for the website to function and is used specifically to collect user personal data via analytics, ads, other embedded contents are termed as non-necessary cookies. It is mandatory to procure user consent prior to running these cookies on your website.